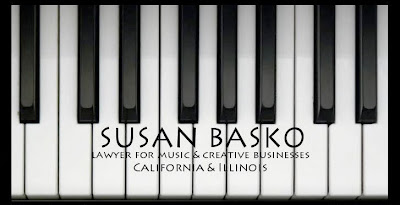 I am a film editor. An actor friend wants me to make him a demo reel.  I may also want to start making demo reels as a service for other actors.  Do I need to get clearance for all the clips?  I do not want to be sued for Copyright infringement for using the film clips.

It seems to be a standard in the industry that actors use the clips in which they act for their demo reels. The clips are small and are limited to the parts where the actors appear.  The clips in themselves are not edited and the audio is not changed and music or effect of any sort are not added onto the clips.  They are kept as is.  The clips give the name of the project and the year. The videos are edited on high end systems so the video and audio look good.

Sell your services making the video, do not sell the video itself.  The videos can never be monetized (have ads on them).

This seems to be the standard in the industry and I have never heard of anyone being sued who follows this specific pattern. A legitimate film industry professional with a normal sense of fairness would not sue an actor for use of their acting clips in a demo reel -- or doing so would be what marks the person as not a legitimate film industry professional.   It is a known standard in the film industry that actors use their film clips in their demo reels.  However, the film clips must be short and must not be edited or changed in themselves, because this may in itself by a an infringement of Copyright or of artist's moral rights.

If a lawsuit were to happen, it might be an arguable defense that the demo reel is Fair Use as an analysis or review of that particular actor's skill.

Nothing can ever keep you from being sued. Using only the appropriate short clips in the correct way without making changes will go a long way to providing a solid defense if any lawsuit should arise.  Also, give credit for the clips.

Watch many demo reels  first to see what works and what does not: https://vimeo.com/channels/actordemoreels