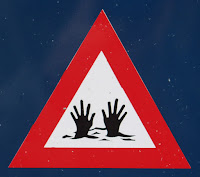 As you may recall, in our last episode, Tim Pool aka @Timcast  on Twitter, filed for a trademark on the word, "Subverse" for use as online entertainment and news.  After Tim filed, a company called Zovolt in the UK filed a US trademark application for way too many categories of goods and services, all as "intent to use." Zovolt claimed their US application should be backdated because they had filed a few months prior in the UK for a trademark on the same word on some of the categories they were seeking in the US.  The USPTO agreed Zovolt's application predated Tim Pool's, and suspended Tim Pool's application until Zovolt's is decided.  The Zovolt application was exceptionally sloppy and Zovolt is being required to file a very detailed response to an Office Action by June 1, 2020.

After Tim Pool filed for the trademark, Chris Pool, Tim's brother, claimed that Subverse is his company and that Tim and his business partners stole it from him.  Chris Pool, known on Twitter as @itsreactor, made the rounds of some half-baked internet talk shows to tell his side of the story.  Other quarter-baked internet talk shows were busy telling Tim's side.  Chris Pool was raising funds to sue Tim via a gofundme.  Tim's business partners allegedly are someone named Emily, whom Chris Pool says has gone on trips to Paris, France, paid by Tim;  the other business partner is someone allegedly from Minds, which Google says is a social networking thing involved with blockchain and earning tokens.

Chris Pool filed for "Subverse" as a standard character mark, meaning no fancy lettering and no logo or design.  He filed for these categories:

As his specimen to prove use, Chris Pool provided what appears to be an internet archive of his Subverse website from December 31, 2015, shown below. 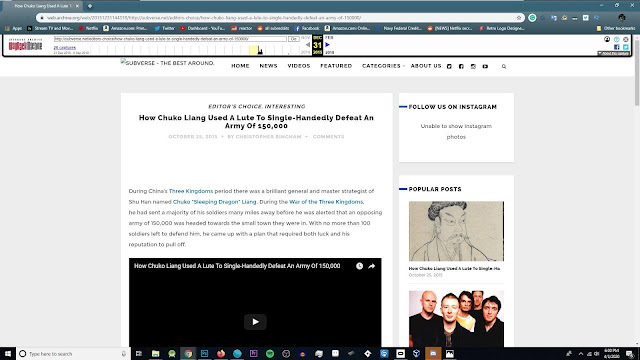 WHAT HAPPENS NEXT?  Chris Pool appears to have "dibs" on the trademark if he was consistently using it since 2015.  Using a mark in commerce is how a trademark is acquired; filing with the USPTO formalizes and registers the use of that mark.  In their online brotherly feud, Tim Pool appears to be claiming that Chris Pool was not producing new content, but was instead playing World of Warcraft.  That claim, even if true, may have little merit since a trademark owner is not required to keep constantly producing on any set schedule, as long as they are still using the trademark in commerce.  Chris will likely be required to show he was using the mark in commerce since 2015.

Chris Pool may need to file challenges against potential use of the trademark by both his brother, Tim, and by Zovolt.  If he fails to file challenges, how will the Trademark Examiners know all this Subverse drama is going down out in the real world?

It usually takes about three to four months for a trademark application to be assigned to a trademark examiner.  That means Chris Pool's application won't even get to an examiner until about August, 2020.

In the meantime, the family feud between @timcast and @itsreactor is sure to provide some entertainment while we are all on Covid-19 lockdown.  Can these siblings stop fighting and come to a resolution?  And what about these blokes in the UK claiming the name is theirs, although they have never used it?  Lots of adventure ahead.